[Webinar recap] How to grow your social media career

Emplifi was recently joined by Matt Navarra, social media expert and co-host of the "Geekout with Matt Navarra" podcast, for an unforgettable webinar.

We were recently lucky enough to be joined by social media expert Matt Navarra for an exclusive webinar on how to grow your social media career.

Matt is one of the most in-demand social media consultants, with a wealth of experience and an impressive client roster, advising the world’s biggest brands; including Google, Meta, BBC, and ITV. Matt founded the “Geekout” group on Facebook, which currently holds over 25,000 members, as well as the corresponding “Geekout by Matt Navarra” newsletter.

Matt joined us to lead an unforgettable webinar, jam-packed with insights and advice on how to grow your social media career. If you missed it, don’t worry — it’s available to watch on-demand at any time! Check out some of our key highlights below.

Assessing the evolution of the social media role

The role of the social media manager has changed substantially since its conception.

Matt noted that the role has had quite the journey from the mid-2000s marked by a jack-of-all-trades approach with KPIs measured by increases in followers and content posting. Fast-forward five years and we saw the need for specialism start to materialize. Community manager roles began to appear and they required an analytical, data-driven approach.

Since then, our social platforms have evolved and the generalist role has splintered off, merging into various specialist roles like Influencer Marketer, Platform Specialist, and Care Manager.

The core expertise that makes a social media manager successful was also discussed and broken out into three pillars: creativity, analytics, and strategy.

Matt highlighted that one of the keys to becoming a successful social media manager is having emotional intelligence, or what he calls “the X-Factor” of social media management. He described this as someone who is able to read the room, and put themselves in the position of their audience – someone who leads with empathy.

A hotly-contested topic in the world of social media marketing is the “Agency vs. Client-Side” debate. We dove into this during the webinar, discussing the perks and downsides of each.

While agency life can be exciting and fast-paced, working in-house allows social media managers to develop a greater sense of ownership over the brand’s social media presence.

Both have their shortcomings, too. Agencies can be extremely high-pressure, with unpredictable hours, while opportunities for in-house roles are harder to come by, with a lack of role diversity.

Matt shared how the corporate bureaucracy of in-house tends to involve a lot of jostling for positions among the many other priorities businesses have to balance, which can be tiring.

The possibilities are endless

During the webinar, we discussed the potential career paths within social media.

Everyone’s route is different. For example, Danielly started in an entry-level position, while Matt began with a career in banking and later entered the world of social in a mid-level position.

The career growth and possibilities in social media are never-ending. From management and strategy to an entrepreneurial or consultancy path, there is truly something out there for everyone.

We’re here to help you become the social media superstar you’re meant to be – so why not take some advice from the expert himself, Matt Navarra, on developing the most desirable skills to get there?

Matt stresses the importance of great writing skills and the ability to tell a story (and tell it well!). However, he also notes that skills, knowledge, and experience can all be taught. So don’t fret if you’re not a design whiz or a data pro. What it’s really about, Matt says, is having curiosity, confidence, and a ready-to-learn mindset.

This is just a taste of what we covered in the webinar. If you want to learn more about growing your social career, and becoming a social media superstar, you can catch up with the full webinar here. 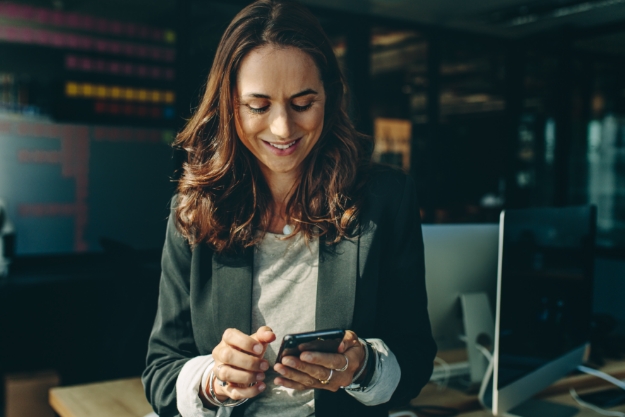 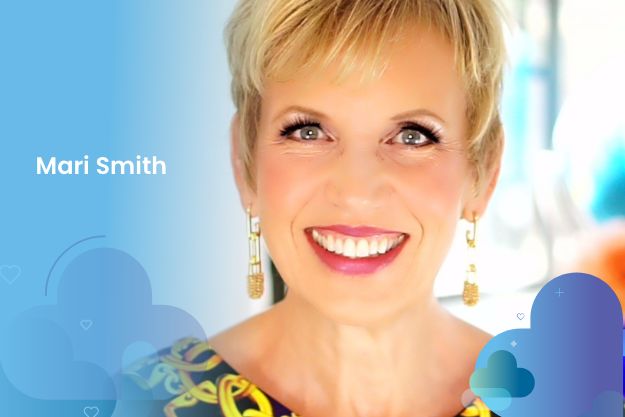 Q&A with Mari Smith: 6 answers to today’s burning social media questions
What does the future have in store for social media? What is the potential of the metaverse for brands? Often referred to as the Queen of Facebook, renowned Facebook Marketing Expert Mari Smith answers some of the top questions social media managers face today. 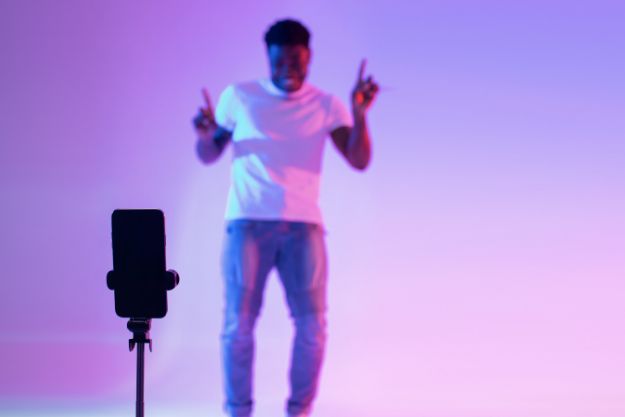 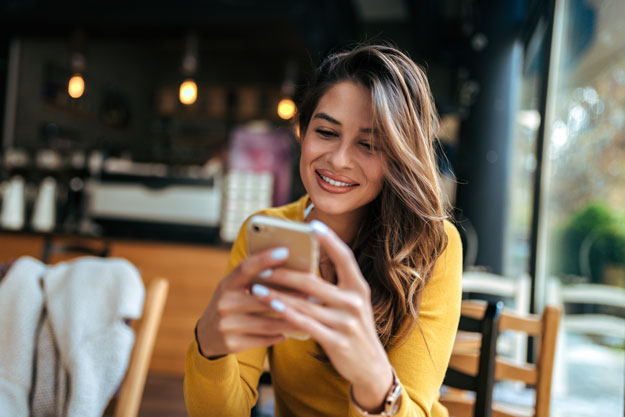 Social media benchmarks: Q1 2022 - How does your brand stack up?
Social media superstars don’t just set the bar, they surpass it. Get up to date with the latest benchmarks for paid social media, social media engagement, social customer care, and more! 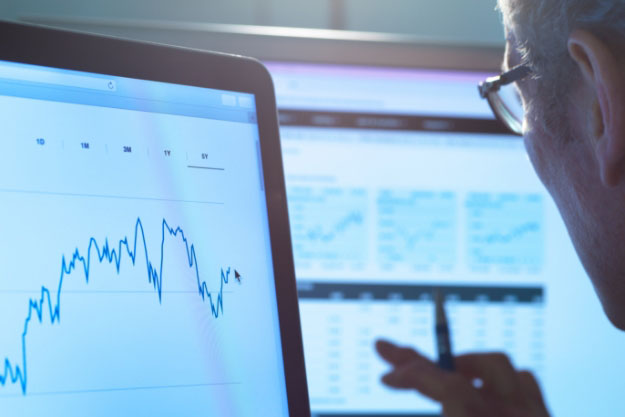 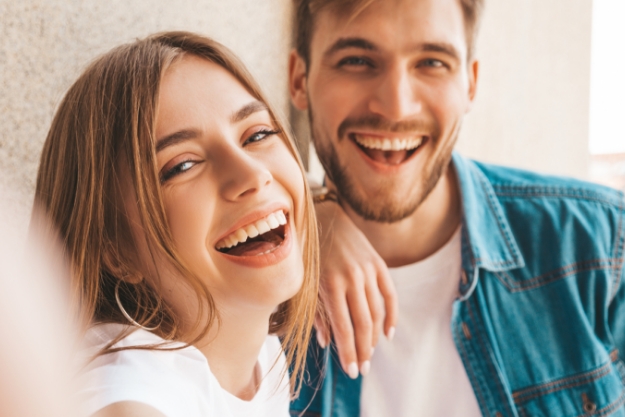 Webinar: The three R’s of YouTube-fueled growth: Reach, retention, and revenue
Social media superstars need to be able to get the most out of their social media presence. Get pro tips to help you maximize your YouTube presence, and learn how you can use it to develop brand loyalty and awareness. Check it out!

Just some of the awards in our trophy case