The team of innovators who are changing marketing, care, and commerce as we know it. 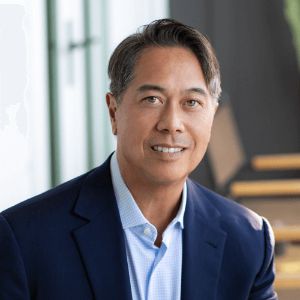 A seasoned executive, Mark brings more than 25 years of experience in executive roles with high-growth SaaS cloud companies in the areas of digital marketing, content management, customer experience (CX), and data platforms. Mark has a proven track record of delivering breakout performance at various B2B technology market leaders due to his particular expertise in strategy development, operational excellence and Go-to-Market transformation. Before his current role, Mark served as Chief Revenue Officer at Sitecore, President of EMEA at Adobe and Group President of Digital Marketing Services at Experian where he always believed the key to success is directly tied to customer success. 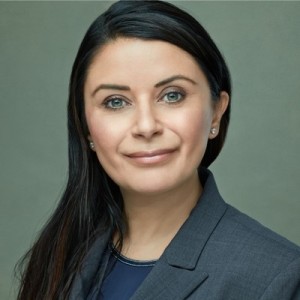 A global marketing executive with a demonstrated history of driving growth and profitability in B2B marketing environments, Zarnaz is responsible for driving all marketing functions from vision and strategy to execution. Zarnaz has a strong track record of building global teams and bringing new products to market with the ability to link business strategies to customer adoption. Prior to her current role, Zarnaz served as Global Vice President of Corporate Marketing at Sitecore and held CMO roles at both Trifacta and Neustar. 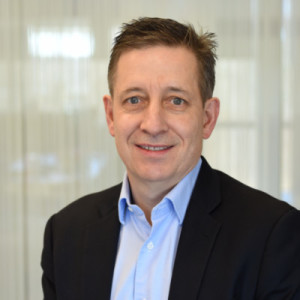 Peter is an accomplished executive with almost 30 years of experience providing financial and operational leadership for multinationals, private equity and venture-backed companies. He has an excellent track record of leading companies through growth, merger, turn-around and sale situations. Prior to joining the company, he held CFO and finance leadership roles at leading software businesses such as Rogue Wave, SRSoft, Asset Control and Misys. Peter's most recent role was CFO at Sparta Systems. 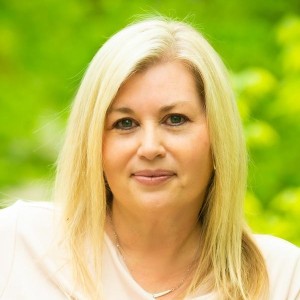 Shellie brings more than 20 years of experience in the software industry including roles in development, project management, support, services, strategy, and marketing. Prior to joining the company, Shellie was Director of Global Consulting Strategy for Oracle’s Retail Global Business Unit where she was responsible for global marketing strategy and enablement programs. Shellie is a passionate, high-energy professional with a proven track record of business growth through linking strategy and execution. 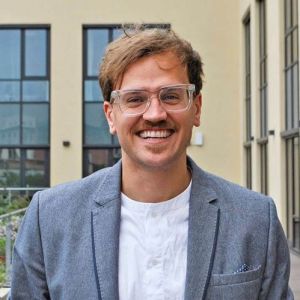 A growth hacker by nature, Nik's passion is building and scaling international sales organizations and revenue machines. With ultimate accountability for Global Field Sales, Go-to-Market and Sales and Expansion Excellence, Nik oversees the company's revenue streams and partnership programs. In his previous roles, Nik led Sales and Global Expansion at Socialbakers and served on the Board of the company, after starting his career as a Consultant at McKinsey & Company. 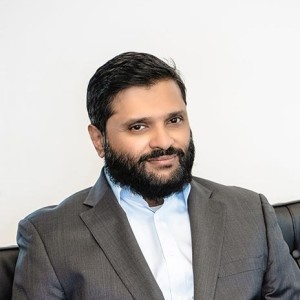 As an evangelist for what’s possible, Alex helps grow the company’s capabilities in technology, strategic partnerships, and new business models. Prior to joining the company, Alex was founder and CEO of Gamma Engineers Inc. and Speechlabs Inc., makers of cutting-edge technologies for social media analytics and speech recognition. Alex has received a number of awards for innovation and leadership and has several patents filed with the US Patent Office. 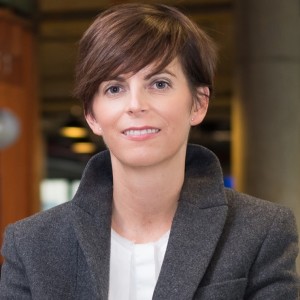 A seasoned Human Resources professional, Dagmar brings two decades of experience in international HR business partnership to our leadership team. In her current role she leads people strategy and diversity, with a strong focus on hiring and retaining top talent and building a dynamic culture to support our company growth. Prior to her current role, Dagmar served as the HR Lead for the Czech Republic at Microsoft and HR Director for EMEA at Avery Dennison. 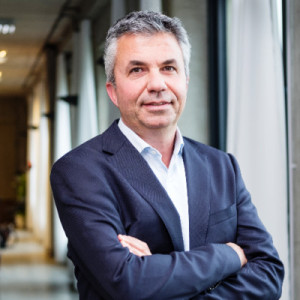 Bringing over 20 years of experience in leading business and technology roles, Yuval leads the company’s strategy execution. He is a frequent commentator in the media, speaking on topics such as digital technologies, security, privacy, consumer dynamics, and disruptive innovation. Prior to his current role, Yuval served as CEO of Socialbakers, CTO at Outbrain and CTO at AVG Technologies, where he was instrumental in taking the company public in 2012. Yuval has received a number of industry awards for leadership and has 25 patents across cybersecurity and mobile computing. 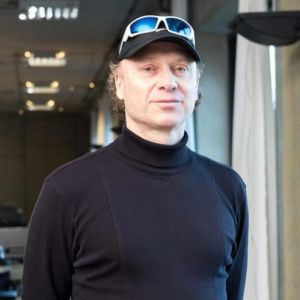 Martin is a hardened entrepreneur, executive, and private equity investor. He brings 20 years of expertise in operational excellence, entrepreneurship and investment. Martin’s approach is a practical one, rooted in his experience building extraordinary businesses from scratch. He also derives lasting satisfaction from succeeding in leadership and enabling others, through assisting and coaching, by helping them grow, learn, and perform their best.