Audiences are increasingly turning to influencers to learn about products and gain advice on decision-making. It’s interesting to see how Finance influencers have risen in popularity, especially with the Gen-Z crowd.

In fact, a recent survey indicated that 93% of teens believe they need financial knowledge and skills to achieve their life goals. And, rather than turning to traditional means to acquire that education, they seek out stock market advice and general financial tips from digital influencers. Why? They are relatable and authentic, which is exactly the type of content that resonates with this audience.

To meet the demands of this Finance-curious generation, influencers on Instagram and YouTube have stepped up their content game. With the increase of subscribers and followers on these channels, it’s clearly working.

In these times of economic uncertainty, with high inflation and a possible looming recession, Finance influencers on Instagram and YouTube are growing at record speeds. Finance brands can learn a lot from these growing trends, seeking relationships with the right influencer to help get their message out to a generation that will soon have enormous buying power. According to eMarketer, 75% of U.S. marketers will leverage influencers in their marketing campaigns this year, up five percentage points over 2021 — and it’s not just influencers with over a million followers entering brand relationships. Gartner reports marketers are paying more attention to micro and nano influencers (influencers with 10,000 or fewer followers).

Influencers play a vital role in marketing campaigns, and their influencer marketing efforts are only expected to keep growing in popularity as younger generations continue to seek out content from influencers that deliver the authentic, unfiltered content they crave.

Editor's Note: Learn more about this topic and analysis in this press release.

Check out these other great resources 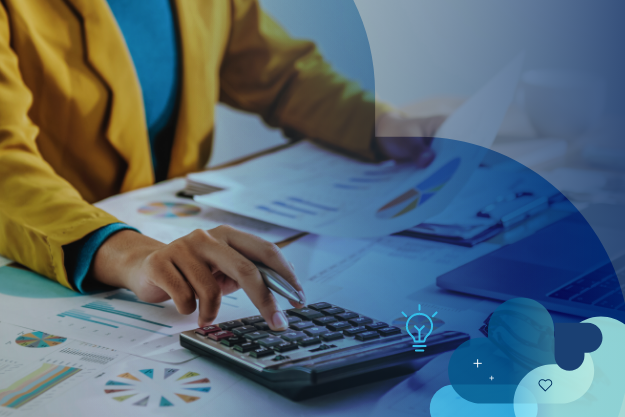 Finance Influencers Footprint Growing: Posting 2x More on Instagram and 5x More on YouTube vs All Other Influencers
After performing a deep dive into influencer growth and engagement on YouTube and Instagram, Emplifi found that finance influencers are publishing more content – and gaining more traction. 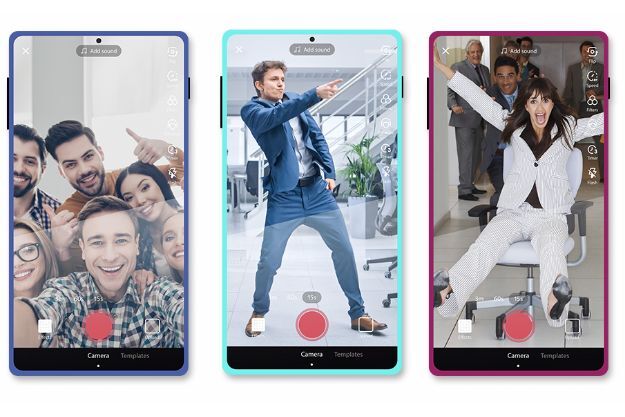 What makes TikTok influencers tick?
With TikTok, marketers have the ability to get creative working with new voices and more importantly, reach new audiences. So, what should you know to maximize your influencer marketing on TikTok? 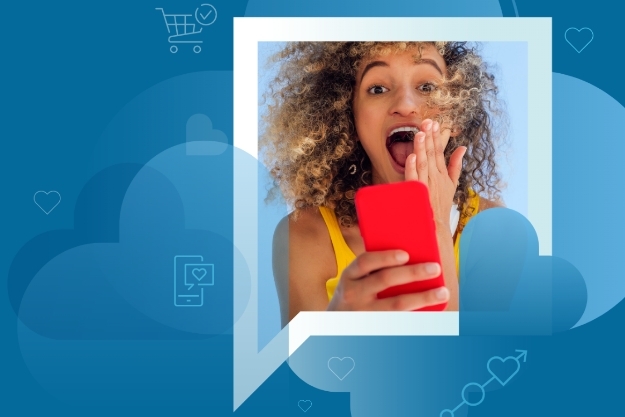 [Report] 7 key consumer expectations impacting social media success today
Social media is playing a growing role in the customer journey. So, what do consumers today expect from their experiences with brands on social media? Gain key insights to power your social media strategy and drive business results on your social channels.
Create the perfect influencer partnerships

Get everything you need to elevate your influencer marketing campaigns with Emplifi’s database of 30 million influencers and powerful analytics.